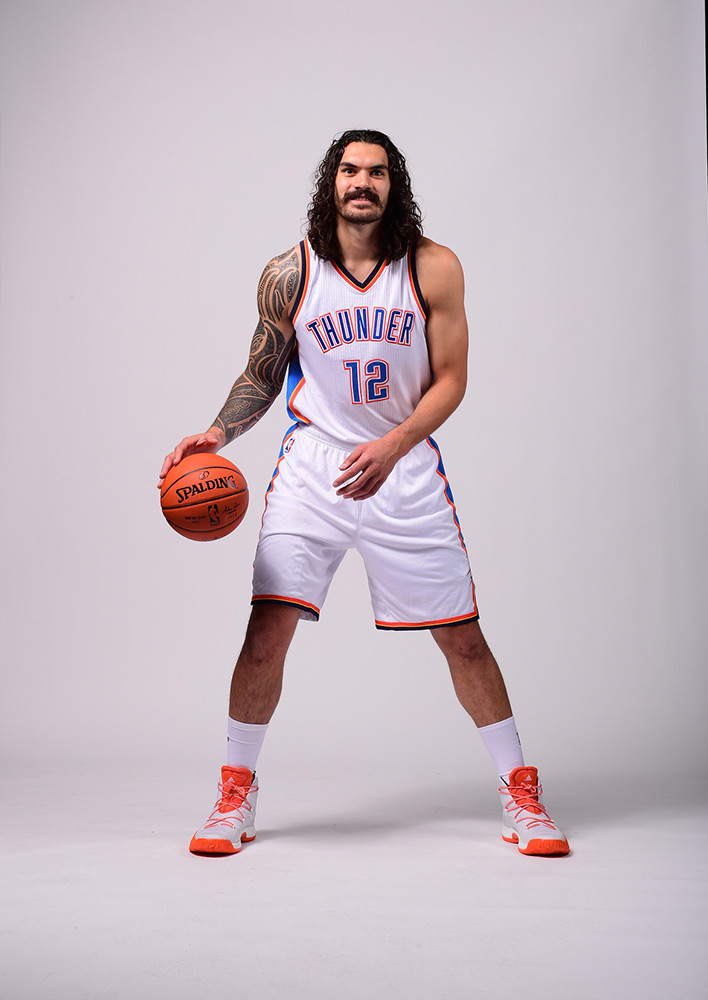 Steven Adams a key to cutting salary in OKC

If you are a fan of the Oklahoma City Thunder beware that some of the team’s better players are on the trading block a day before the 2019 draft.  Steven Adams is the primary name mentioned by national media as the twenty-five million dollar a year man could free up some very costly salary as of a negative sixteen and one half million dollar luxury tax space facing the team  (https://www.spotrac.com/nba/cap/).  The Thunder are working to trade him.   Other Thunder players General Manager Sam Presti is looking to dump are guards Andre Roberson and Dennis Schroder, and post Patrick Patterson.  Fact is, only Russell Westbrook and Paul George are the only two Thunder roster members that seem to be safe from a trade.

Here is the breakdown:

The estimated lux tax for OKC if current salaries holds is in excess of 50 million dollars.  See the chart:

It is no wonder Sam Presti is currently wheeling and dealing.  It is almost a given that moves will be made in the very near future.