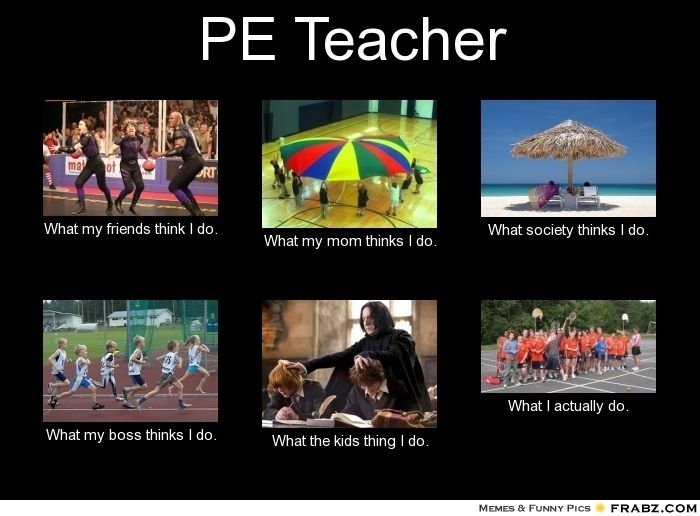 My former physical education teacher passed away a few days ago as I saw his obituary in the local newspaper here in Oklahoma City.  I had not heard of this man for many years after he retired from our state’s department of education many years ago. He was an old man upon his death, but was in his early middle years (34-38) when he was my teacher.  Going to a grades 7-11 junior/senior high, this man was also the athletic director and head boy’s basketball coach at my high school.  The man left a great impression on me, abet negative,  as a  junior high student.  This man had resigned from my school before I entered tenth grade.  I will not mention the name of this man’s name.  I will refer to him as “AT” from here on.

As an overweight child for most of my younger years, the trials and tribulations of junior high can be troublesome in the least.  Having a requirement of having to take physical education, a child that has difficulties in keeping up with the more athletic students was not easy.  Yes, I did play sports and had some gifts that allowed me to be a junior high athlete, I still had deficiencies in speed and jumping abilities, and also in the mental aspects of understanding what I could and could not do with regard to physical activities.  Let us put it this way. I could shoot the basketball as well as any in my grade, but want me to do a pull-up or run two miles and you could forget about it.

I was smart and understood what the hell was going on with my teachers and how I was being treated.  I knew which teachers had the best interest in mind for their students and who were playing them and were really lacking in empathy for them.  AT was looked upon as a great PE teacher, but in fact, was sending mixed messages to his students in his everyday teaching methods and actions he employed.

First, let me say that AT favored his best physical fit students in class.  He had a system classifying students by the color of gym shorts that were worn..  If you were a superior athlete, you wore the nice looking gold shorts, and if you were almost great, you got the blue ones. But if you could not meet standards such as five pull-ups, or a fast time in the long distance run as two examples, you wore white shorts, letting everyone in class know you were the inferior PE student.  Most of us that wore white resented it, and our feelings toward our PE coach were in the “fuck you you son-of-a-bitch” AT. Yes, AT built hatred toward him, not that anyone would say it to his face and get suspended.

HT would have students do things in PE that were in fact dangerous.  One day, students were told to walk on top of a long monkey bars he had installed on the athletic field, laughing at those that fell the eight feet to the ground when they slipped.  It was fearful for those that did not have great balance, first just to get your feet planted on the thin cross bar, let alone having to walk that bar for ten feet, knowing that more than likely falls were going to happen, resulting in broken bones,  concussions,  twisted ankles.   AT loved to watch.  He laughed and sent those hurt off the clinic if they could walk.

As of State Law in Oklahoma, AT had us box in his class. He knew exactly what he was doing when he put one of his more athletic boys box a mentally challenged boy for all to watch.  As we all looked on, and it was a show, the athletic boy danced around for a minute or so, with the lessor boy playing his part, acting like he knew how to box, dancing and laughing all along. Then, a split second later, a punch hit the challenged boy on the side of the head and all crazy ensued. The boy that got wacked ran off to the locker room, screaming his lungs out like he had been shot, with AT and the 100 or so boys in the class following.  When we found the young man, he was crouched up in the shower room, crying like a baby, holding his head.  He messed his shorts. It was a disgusting sight, watching AT and some of the other boys thinking it was funny.  It was not.

I had to deal with other incidents with this coach and to his death, he did not have my respect. I am sure that he was a good man in many ways, but to a young man that watched and took in everything, you can not tell me that there are some people that should not be around children.

What I have expressed in this writing are my experiences. I know there are some that would say AT was a great teacher and loved him. I am good with that. I just happened to be less an athlete than AT would have liked at the time. I hope AT rests in peace.  I really do.