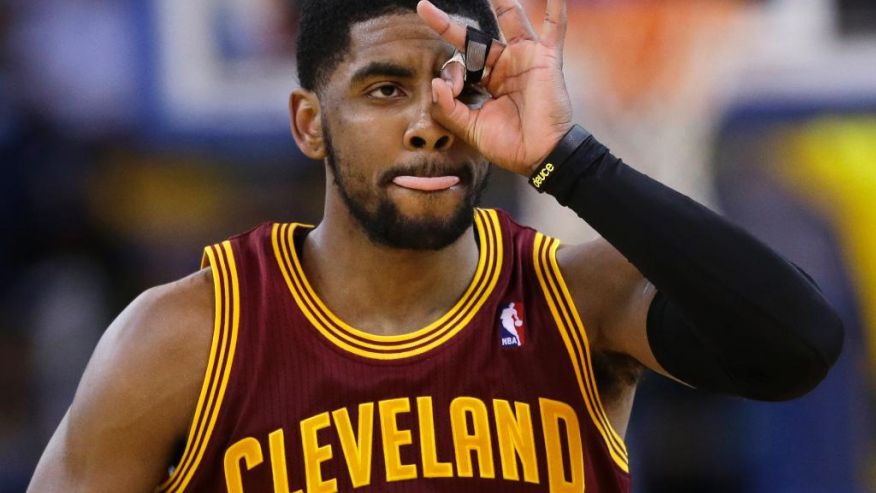 We have another Kevin Durant here in Kyrie Irving, the newest member of the Boston Celtics.  We have another selfish athlete that wants to ‘BE HAPPY” over anything else, including loyalty and love of team. Good for him…hope he makes HIMSELF happy. Today’s athlete are not just weak, they are look out for #1 and forget anything else.  Sorry sports fans, but I have had enough of this sort of attitude.  Please comment below if you wish.

When you get to that point, and you understand that the best intentions for you – and, ultimately, to being your truth – and find out what you really want to do in your life and how you want to accomplish it – that moment comes, and you take full advantage of it. And there are no other ulterior reasons other than being happy and wanting to be somewhere where you feel like it’s an environment that’s conducive for you maximizing your potential as a human being and as a player perfecting their craft. I put a lot of hours in and a lot of work into just trying to accomplish things that I have dreamt of as a kid.-Kyrie Irving