All good for the money.  And all good to get out of the Big 12 so the Univ. of Texas can’t give you grief in the decisions of that league.  And hurray for getting into a conference that has a higher standard of student and institution.  Great Nebraska! Great Cornhuskers!  You have ruined your football program in regards to national relevance and winning football. Your leader, the great Dr. Tom Osborne has given the state of Nebraska the same thing the state of Iowa has…… the state of Indiana……. New Jersey and Maryland.  Yes, you got it.  A bad football team that a sold-out Memorial Stadium in Lincoln does not deserve.  Your move, your loss.  Thank you Coach Osborne. You were it at one time in Nebraska.  Now you are nothing. Your football program is a loser as has most of your athletic program has been for decades.  Yes, you can run track, but can’t hit a shot in basketball.  Enjoy losing Huskers.  Losing is not becoming of a once great program.

Watching today’s game with Purdue (1-6) in Indiana is embarrassing for the Huskers…..you are better than that. Get home to the Big 12 before it gets worse.  Well, it might not get worse, just routine for the program. 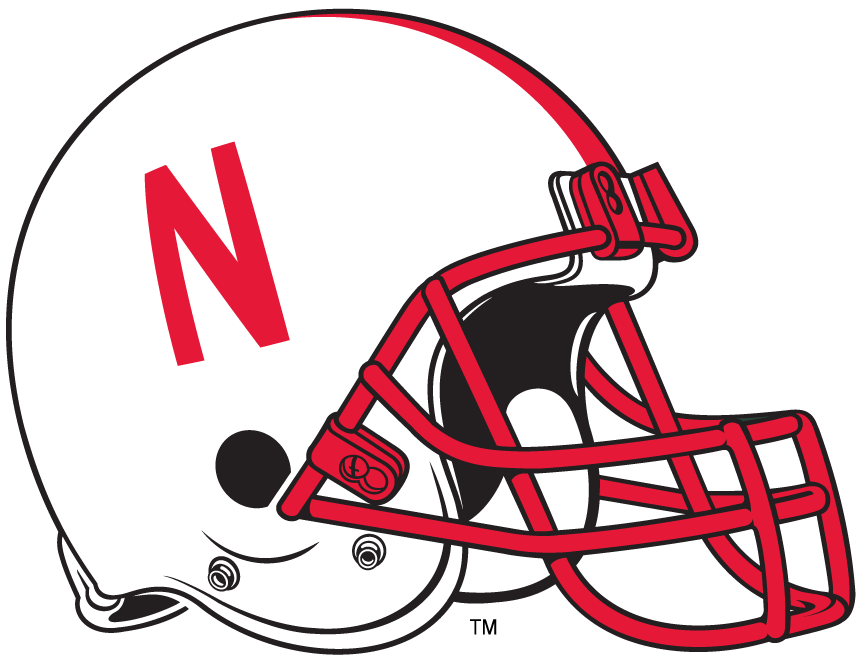 One Response to “Nebraska Football has gone to the dogs; Move to Big 10 was a mistake”