Featured, From the Past, Home, Latest, NBA

For fifteen years I have followed the career of professional basketball player J R Smith (Earl Joseph “J. R.” Smith III), a two time NBA champion and most definitely a “gunner” extraordinaire.  Smith’s new chapter in his life, now retired from basketball, is to pursue a college degree while playing intercollegiate golf at North Carolina A&T (Greensboro, NC).  Smith went directly out of high school to the professional game and was the 18th pick of the New Orleans Hornets in the 2004 NBA draft. 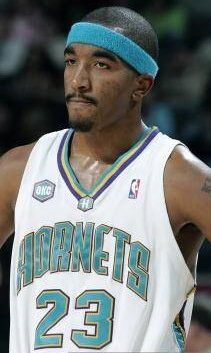 OKLAHOMA CITY – DECEMBER 31: J.R. Smith #23 of the New Orleans/Oklahoma City Hornets stands on the court during the NBA game with the Dallas Mavericks on December 31, 2005 at the Ford Center in Oklahoma City, Oklahoma. The Mavs won 95-90. NOTE TO USER: User expressly acknowledges and agrees that, by downloading and or using this photograph, User is consenting to the terms and conditions of the Getty Images License Agreement. Mandatory Copyright Notice: Copyright 2005 NBAE (Photo by Gregory Shamus/NBAE via Getty Images)

My first notice of Smith was when he played his second season with the New Orleans-Oklahoma City Hornets in the 2005-2006 season as the NBA  franchise had to relocate from the Crescent City to OKC after Hurricane Katrina smashed the gulf city in August 2005.  Smith was on his way to a long career in the Association, winning championships with the Cleveland Cavaliers in 2016 and with the Los Angeles Lakers in 2020.

A player that was cut from the cloth of a Dennis Rodman, J R Smith was plenty busy as a somewhat kook on the court but was also a key member of any team he played with, giving his teammates a confident and extremely deadly scorer on the court.  Having his ups and downs during his career in the Association Smith played close to 1000 games in the regular season and an additional 140 playoff games.  He started 459 career games, playoffs included, averaging close to twelve points a game.

Good luck J R Smith.  You have my respect to get your education and hopefully you can be a success as a professional golfer as of your new goal.  You are a winner as your positive attitude in regard to business (estimated worth $35 million dollars) and life goals. 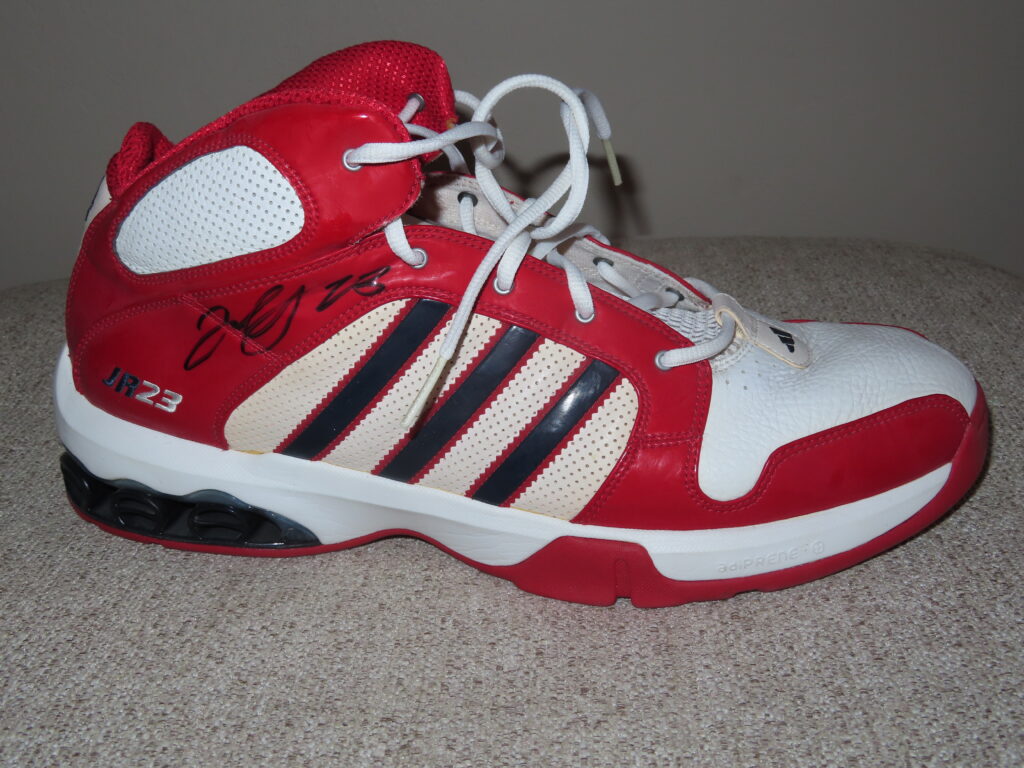 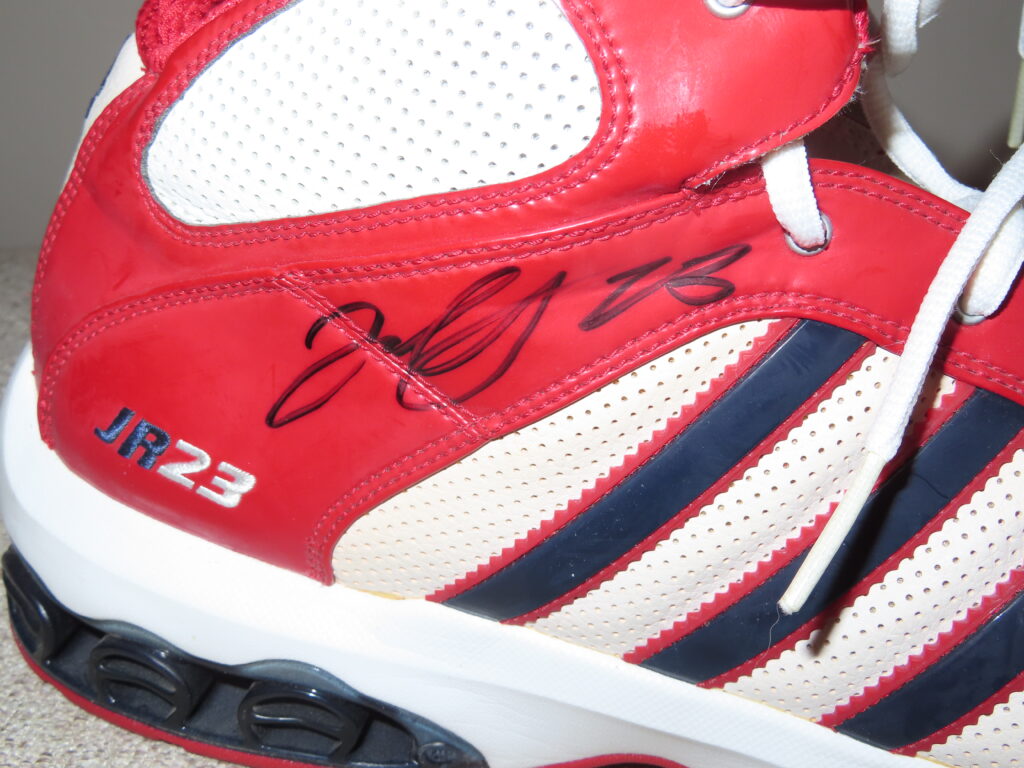 Featured, From the Past, Home, Latest, NBA