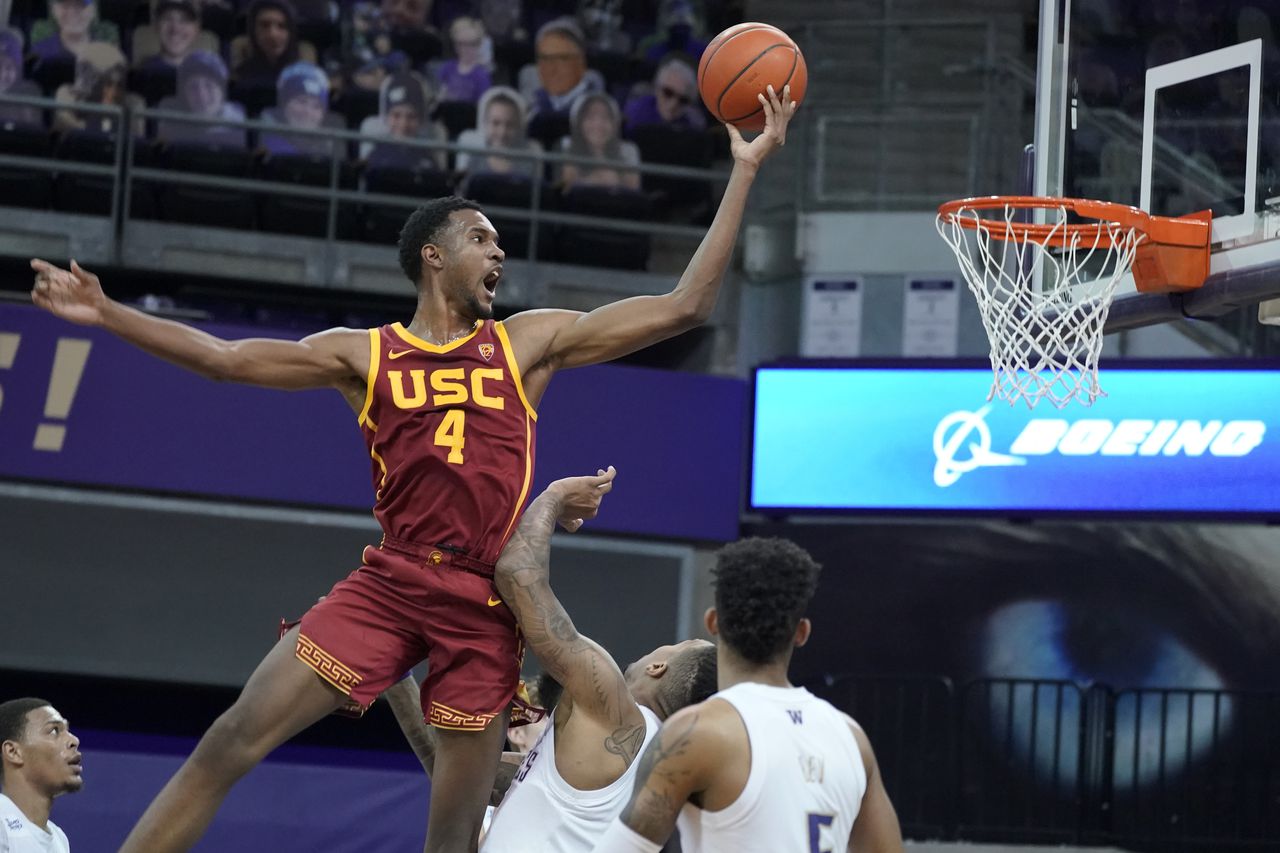 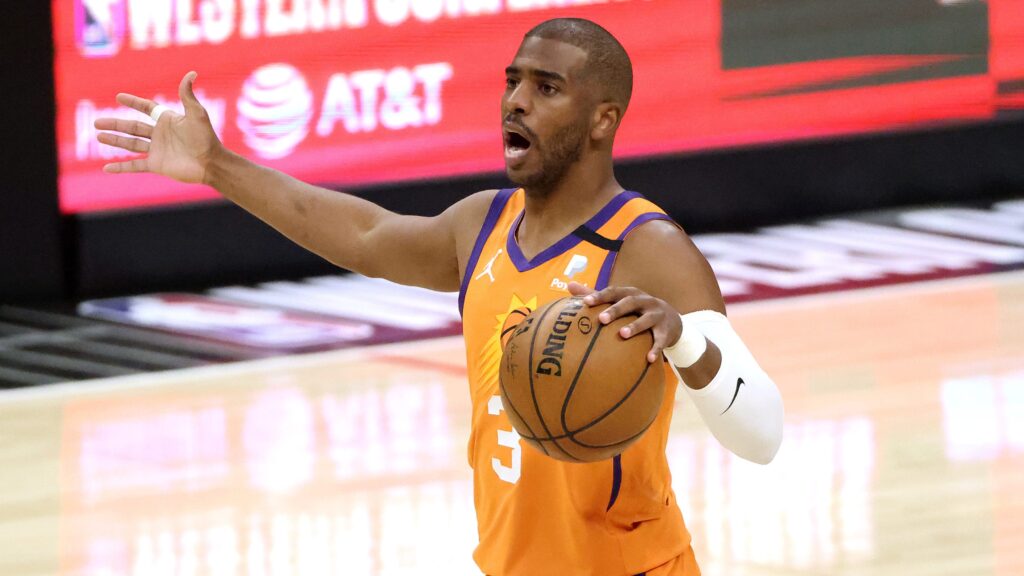 Will Oklahoma City GM Sam Presti do his magic in this year’s NBA draft to move the Thunder’s position from the 6th selection to a higher slot, 1 to 5?  I think so.  Presti will work a deal to get the number one pick, with Detroit holding that spot.  But more likely, his success will come with moving the Thunder up to the third pick,  owned by Cleveland.   Presti will target the Cavs and work to select Evan Mobley of USC.   As of his previous dealings, Presti will be creative in getting that 3rd pick as it is more important to OKC than CLE.  Look for an exciting draft night for OKC.

As for the Finals which begin tonight in the Valley, Phoenix will take the series in seven over the Bucks of Milwaukee.  It will be a wonderful seven games with the twists and turns of a highly emotional Finals.  This series will showcase Chris Paul, a beloved NBA player here in OKC.  His play will be the difference in the long of it.