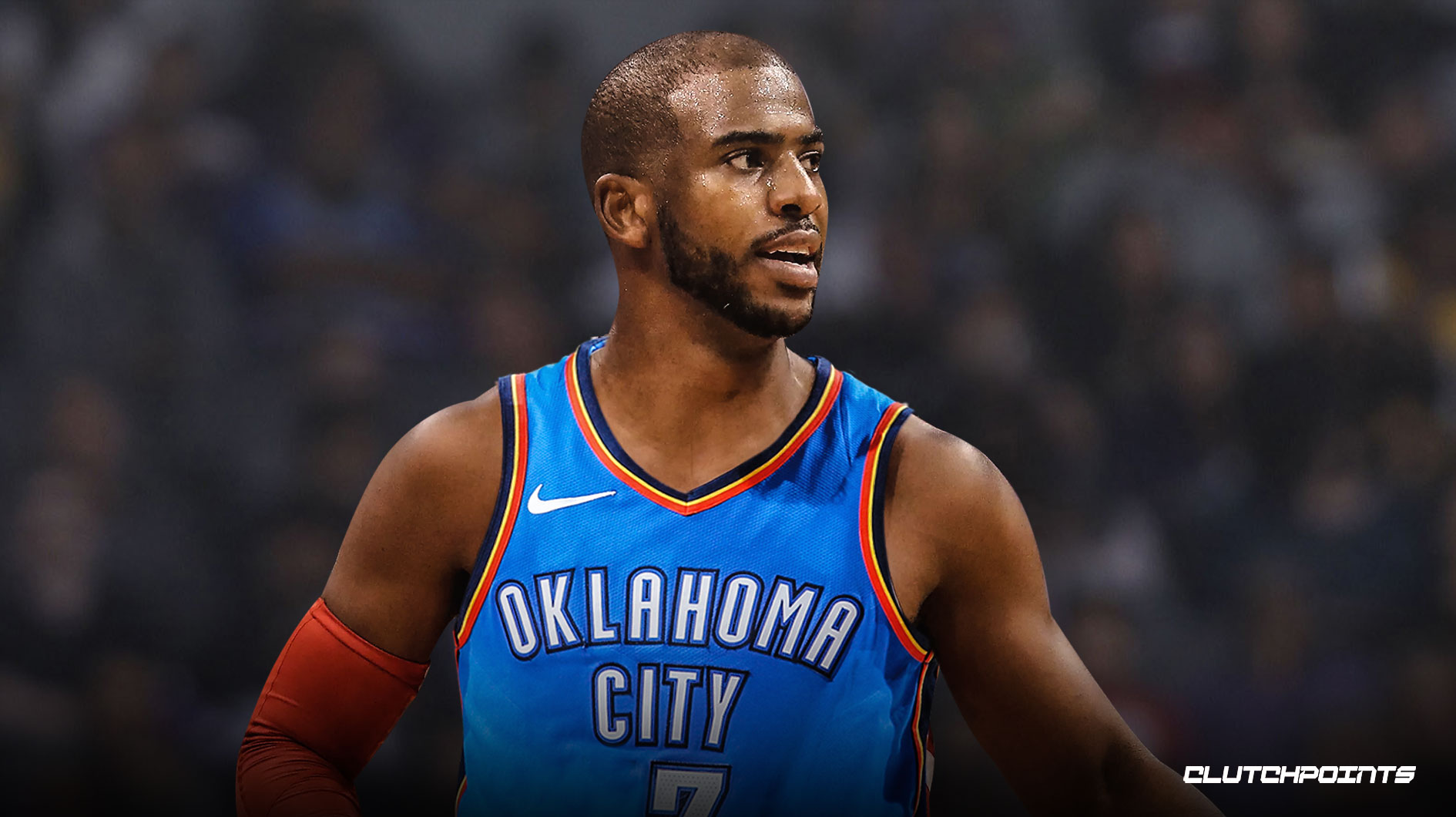 BACK FOR GAME 3 AGAINST THE LA CLIPPERS 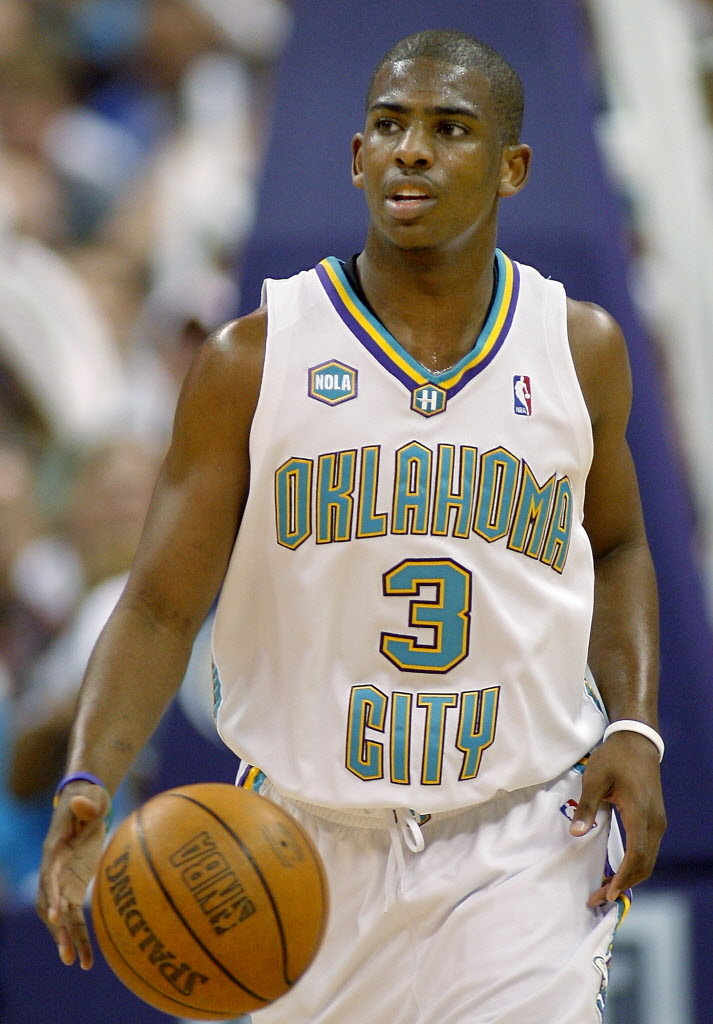 As most Oklahoma City NBA fans will attest, Chris Paul is one of the most loved players that has called the the hardwood floor on Reno Street as home.  Paul, the rookie of the year in the Association in 2007 as a member of the New Orleans/Oklahoma City Hornets, has gained a love from this city’s fans since that early start in his professional career.

With his return to the city for the 2020-2021 season, Paul led the now Oklahoma City Thunder to the playoffs after a great winning season during the Covid pandemic.  Paul has moved on, with the blessing of OKC’s General Manager Sam Presti to now energize the Phoenix Suns to the Western Finals for this current season as their floor leader.

Paul has contacted the virus in the past week for the Suns.  As of the Arizona Republic:

The Suns won both games. But now they may have to start the Western Conference finals without their leader as Paul has been placed under health and safety protocols, the team confirmed Wednesday morning.

The next update on Paul’s status will be provided on Saturday.

The NBA and National Basketball Players Association released their weekly joint report Wednesday that says, “of the 164 players tested for COVID-19 since June 9, one new player has returned a confirmed positive test.”

Let us hope that Paul gets to play in the Western Finals as the Suns will need him to be at full strength to beat their opponent (Utah or LAC) to make the Finals of the NBA.