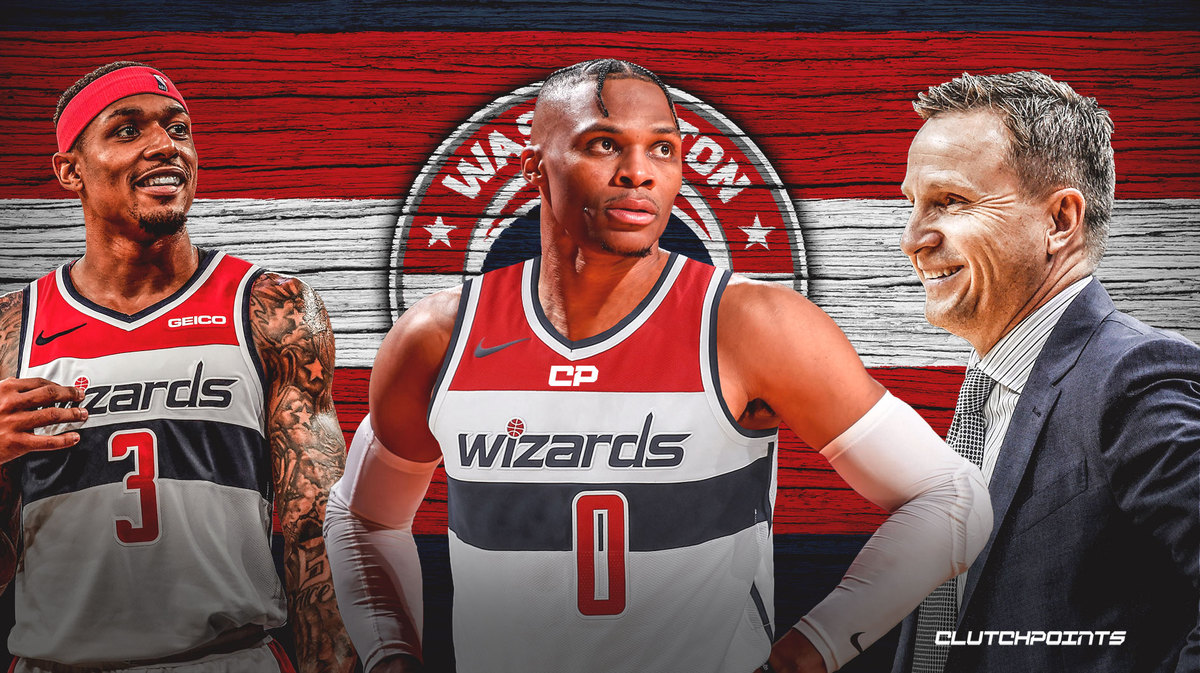 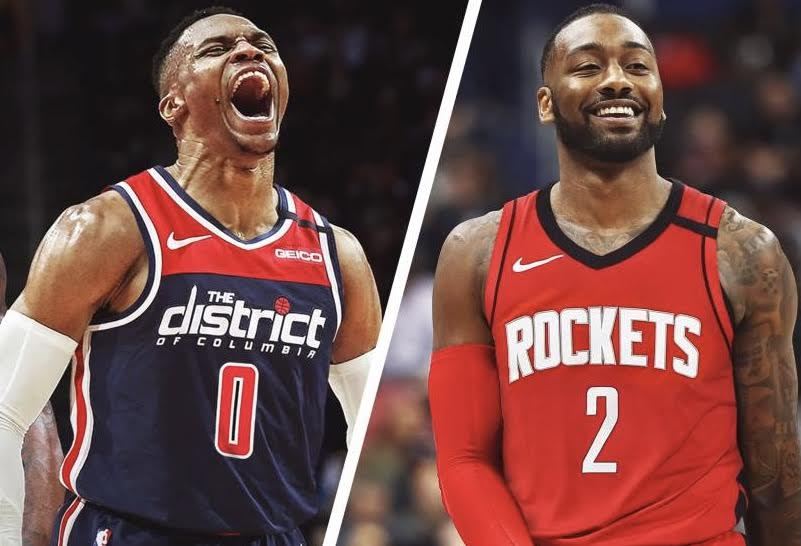 Russell Westbrook will become a “nothing burger” in that he is not not relevant for the 2020-2021 season with regard to winning the NBA championship.  Just another stat producer in my opinion. His career is now in the dumpster one year removed from Oklahoma City after a trade to Houston for last year’s try with James Harden.  Houston gets John Wall and a 1st round draft choice for Westbook.  That is my take on Mr. Westbook after his trade from the Houston Rockets to the Washington Wizards in the past 24 hours.

Reuniting with his former coach Scott Brooks, Westbrook will now be able to ring up his coveted triple doubles in the Nation’s capitol, and any opportunity for a chance at winning the NBA title is gone, at least for the time being.

A sad beginning of his late career, is Westbrook destined to never make an NBA Finals again?  I think that might be the case sports fans.