A month and a half ago I pinned an article, abet very short one, on the status of sports in America, especially Major League Baseball (MLB).

I have to agree with sportscaster Keith Olberman on his take on Major League Baseball that the ‘national pastime’ might not even start on the date agreed upon, the season probably will not conclude their 60 game schedule, and the prospect that we have a World Series in 2020 is not happening. He puts that possibility at zero percent. That is 0%.  The way of the Covid-19 pandemic in these United States will continue to wreck the leagues  as teams continue to come down with large numbers of players infected. Those infections will not ease in the next few months giving way to a complete shut down of the games.

College football, the NFL, and the NBA will come to the crossroads in the next months as well as MLB.  My feeling is that if championship games are played and champions are crowned, the pandemic will have to slow down and athletes cannot get the virus.  That is my fear and sport will not happen for a good while.

Today, I will touch base on what I believe will happen in the Fall,  Winter and Spring of 2020-21.

From my perspective, the future of sport in the USA is not going to get better.  This country is in for some dry months of participation by athletes, viewing by fans, and a general negative economic climate that will devastate the organizations of sport.

MLB, the NBA, the NHL, and the NFL will all suffer as will the college game.  The individual high school activity associations and lower will, in time shut down too.

Sport as we knew it in January 2020 will not be back until the Covid-19 is beaten with whatever mankind can come up with, hopefully sooner than later.  The way our society lives their day-to-day existence will be the undercurrent that will dominate what happens and that includes when we have, God willing, a vaccine that the citizens will partake in.

Americans will not give up their freedoms under the US Constitution.   The push back on what the government wants to dictate is a reality and many will show discourse with the government.  So will everyone take a vaccine if available n the future?  Probably not, and if restrictions are put upon this rather large group of citizens we are in for a violent time.  Some believe “big brother” does not have the right to force vaccinations.

As for the individual sports:

College Football:  The seasons could start but as of today with the MAC suspending their Fall football season, look for other conferences to do the same.  The PAC and the Big Ten will be the next with others following in line. Will there be a Spring season?  Maybe, maybe not. We will just have to wait and see.

College Basketball: Will be cancelled as the spread of the virus will overtake the colleges and universities as on-site classes begin, robbing the athletes from practice, putting some in quarantine, and some in the hospital.  Look for one or two players to become infected and die, which will shut this and all college sport down immediately.  There are just too many athletes with over-riding health issues that will put them at a significant risk of extreme sickness and death.  As universities react from past actions, the college game is in trouble, both on the field and with regard to dollars.

Other College sports:  Shut down. Maybe some Spring seasons.

MLB:  Will not reach the playoffs as of teams infected with a majority of players sick.

NFL:  Will be at risk every day of preseason and if they get to the first week of games I would be surprised.  Season will shut down and a possible Spring season is iffy as of virus cases and a vaccine.

NBA:  As the Association cannot play an entire season in a bubble, look for the 2020-2021 season to be cancelled to Spring, it that.

NHL: Same as the NBA

As for fan participation, no fans until this virus gets under control. Yes, the colleges are saying a limited number of fans for games. Really? I do not think so.

Sorry for a such a shitty view but it is what believe in the middle of August 2020. 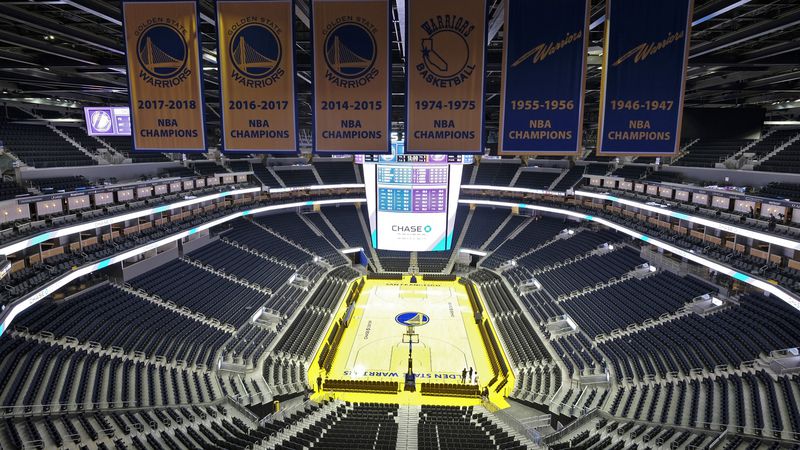