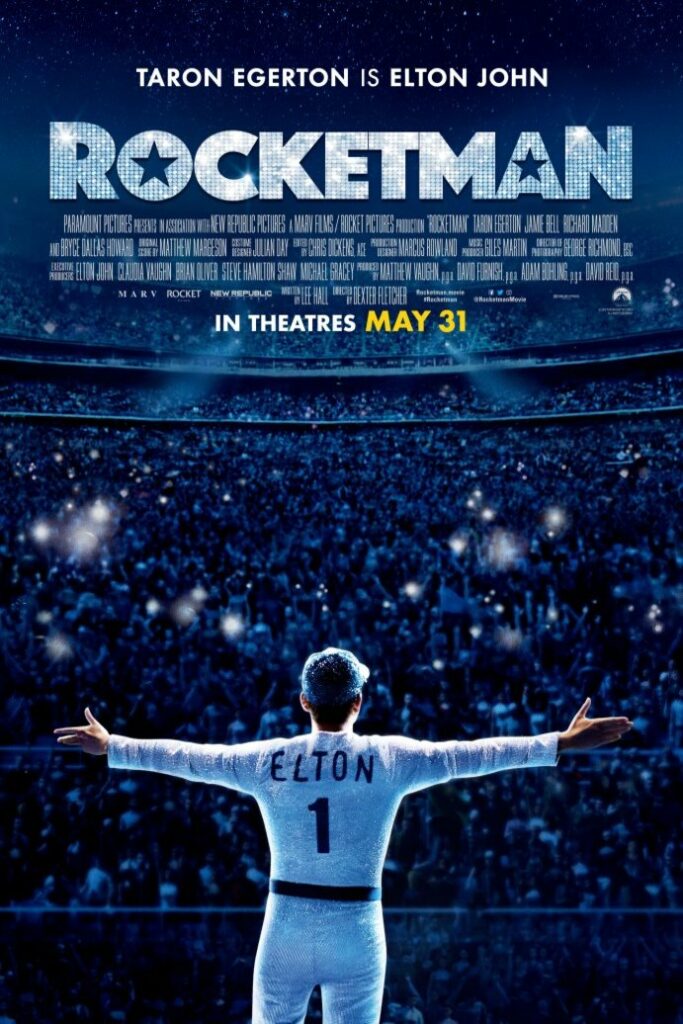 A look at one of the greatest performers of the world, he himself,  Elton John produced this film.   His decision to bring in Dexter Fletcher in to direct was an excellent choice. Known for another bio pick, “Eddie the Eagle”, also starring Taron Egerton, Fletcher gave this film the needed visuals that rocket this look at John, from his early years to a significant period of time ending in 1990 when John went into treatment.  More than a typical historical examination of the great performer, this film is emotional for the viewer. This is not a film that paints by the numbers. The good and not so good of John is on display and as someone else has already mentioned, it was more than just a wild ride. The indulgencies of the man, including drugs, sex, bulimia, and prescription abuse, matched with a lack of love from a mother and father, show how a man without an identity can suffer with a personal self-esteem/destruction persona that almost had him take his own life. John is a complex individual that he himself did not hesitate to show the world in this picture. Taron Egerton again shows he is one of the world’s best young actors as his work here could lead to Oscar next year. He is just wonderful in his singing of the songs in the soundtrack. He has a voice to be a first line performer if he wanted. The supporting acting by all is spot-on, giving this ensemble of thespians the highest marks. This movie was exciting, moving, and one of the best films of the year. Highly recommended. 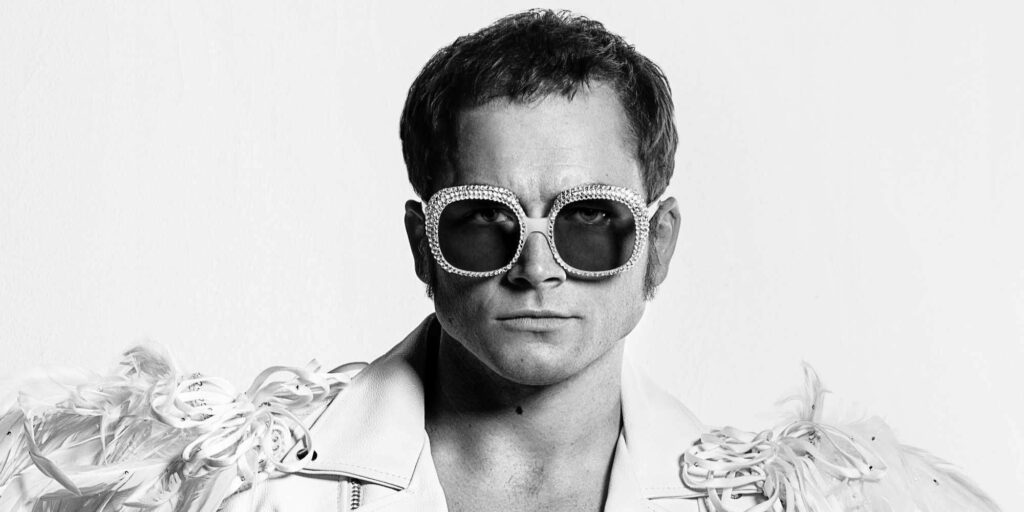