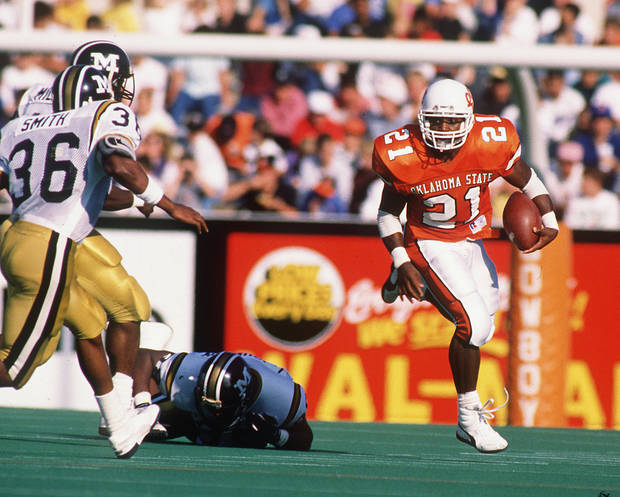 Maybe one day the folks in charge of Oklahoma State University in Stillwater, OK, will see the light of day and build a statue to honor the greatest of all gridiron Cowboys, Barry Sanders.  Arguably the greatest running back in college football history (and it is ok Herschel, Bo, Jim, and Archie, you are honored here) Barry Sanders did have he best one season ever in the game statistically. That is not debatable.

Other schools honor their greatest in many way, but “the statue” is the most honored means to do so, and the 1984 Heisman Trophy winner is more deserving of his own bronze, or whatever metal, than any former player of the game of college football.  He has been dishonored by OSU by letting this slip in the passing of time.

What are the powers-in-charge at OSU waiting for?  I can not think of any reason to deny the “Great Barry” his due.  The man was want you wanted in a college superstar while in class at the school. He represented the Pokes after he moved on as one of the two or three greatest players in NFL history and is now an arch supporter of the athletic program since his retirement from football many years ago.

The reflection that OSU is giving off is not good, and if anyone at the Stillwater school has any say to get the ball moving in having a permanent reminder of this man on campus, where visitors to the football stadium can view and pay their respects this man, now is the time to act.

OSU, you have fumbled the ball with regard to Mr. Sanders. 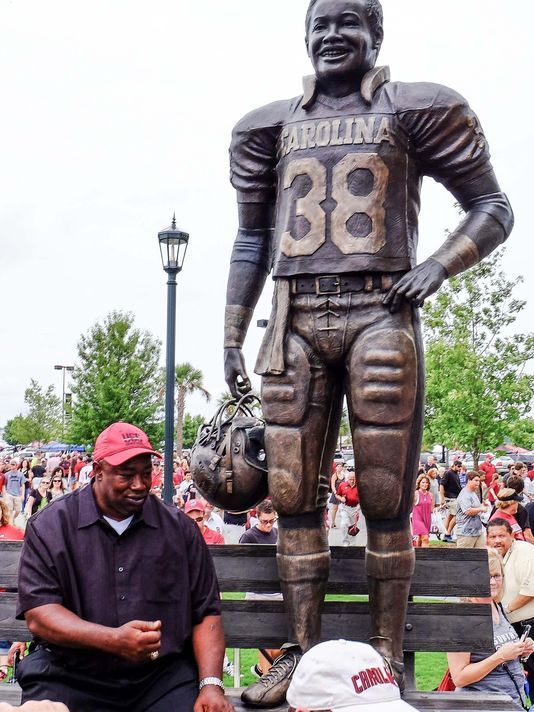 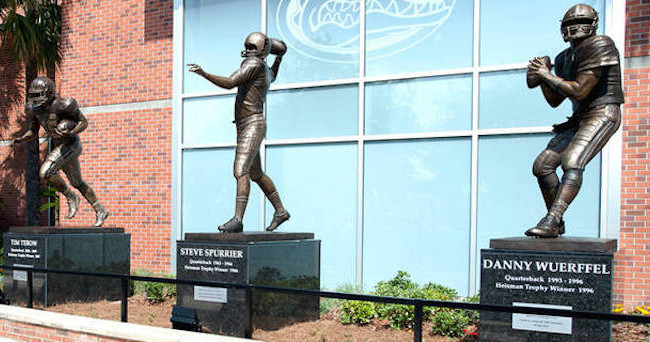 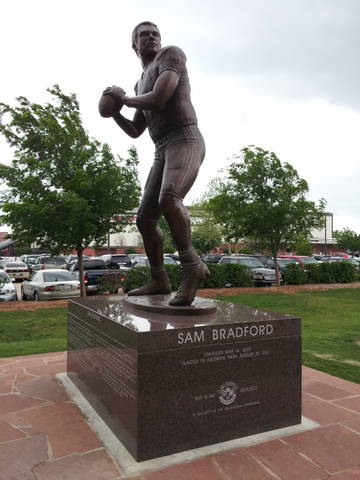 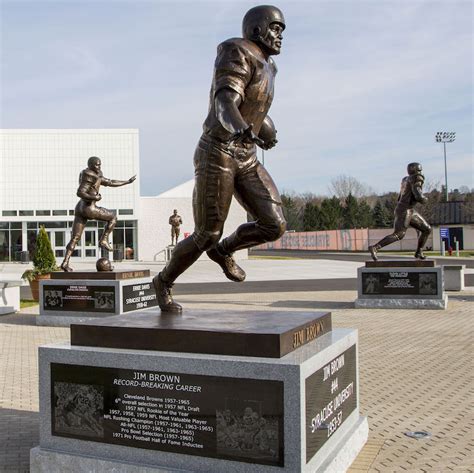