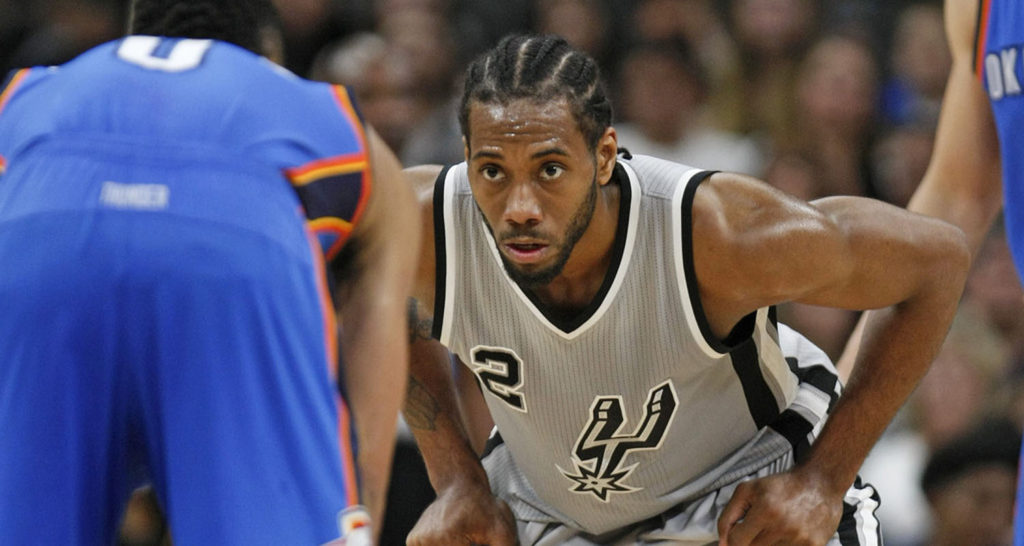 As I take a look at it just one night before the new NBA season begins, we could have a new champion crowned in 2018.  No repeat for the current title holder, if one team comes together to challenge the 2017 winner, the Golden State Warriors.  As usual, injuries to any superstar can throw the balance of a division  into disarray and allow the teams that have enough talent to take the Larry O’Brian Trophy.  This is the year that it happens as the league has too many great players that have suffered injuries in the past and are susceptible to being cut down during the long season.  Here are my favorites and the suspects that will patriciate in the playoffs.

Top Eight to make the playoffs in 2018

Top Eight to make the playoffs in 2018

As I said, injuries will take their toll.  Yes, I do believe that Golden State is the odds on favorite to win, but OKC, HOU, SAS, BOS, and CLE all have enough to do significant damage in the playoffs and you never know what could and can happen.

Top Five Players in the Association:

Coach of the Year-Tom Thibodeau

Rookie of the Year-your guess is as good as mine….how about Ball of the Lakers?