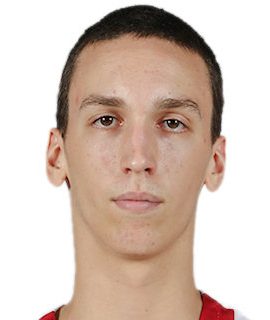 The future of the OKC Thunder will go through their first round draft choice, via the Minnesota Timberwolves (17th pick),  Aleksej Pokusevski. 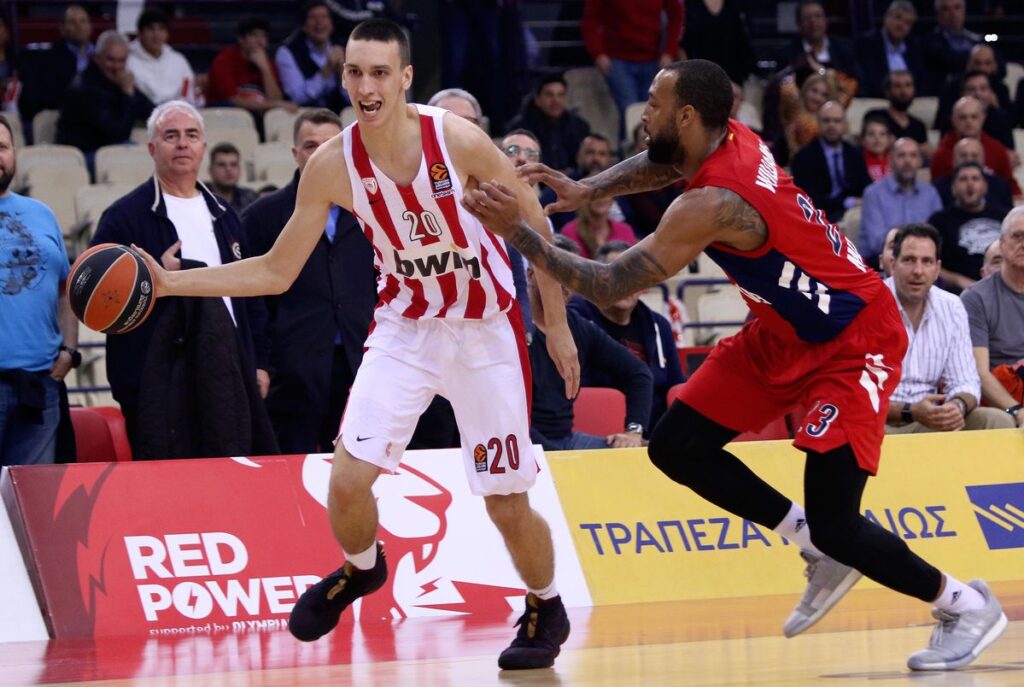 He is currently seven foot tall, weighs in a 200 pounds, and is eighteen years old.  He plays like a point guard and has an outstanding shot from anywhere on the court.

https://www.hoopsrumors.com/2020/11/thunder-to-acquire-second-rounder-krejci-from-wizards.html (added site for another new player for OKC)