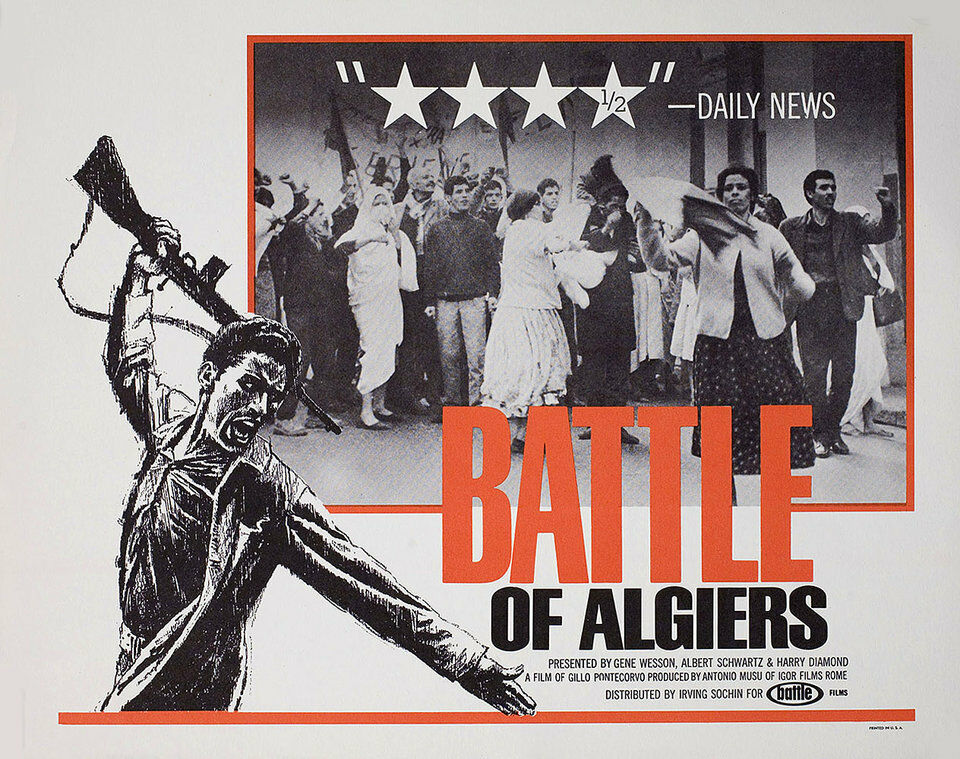 Letterboxed has given me a great platform to rank my favorite movies.  The first list I will highlight is in the WAR/MILITARY category.  (https://letterboxd.com/fwpahlke/list/my-favorite-war-military-films/)  I have catalogued 404 films and I know I have viewed more which will be added later as I view newer and even older flicks I have missed.  All movies that I have considered have been classified in this WAR/MILITARY genre by critics and Letterboxed.

War/military films that I consider my favorites are not particularly the best critically speaking, just the movies that I will would rank by my own rating system that takes into account quality,  my viewability, and importance toward the cinema. Do not fixate on the rankings as they can change after various viewings.  And they are just MY personal choices which are just opinions of mine. 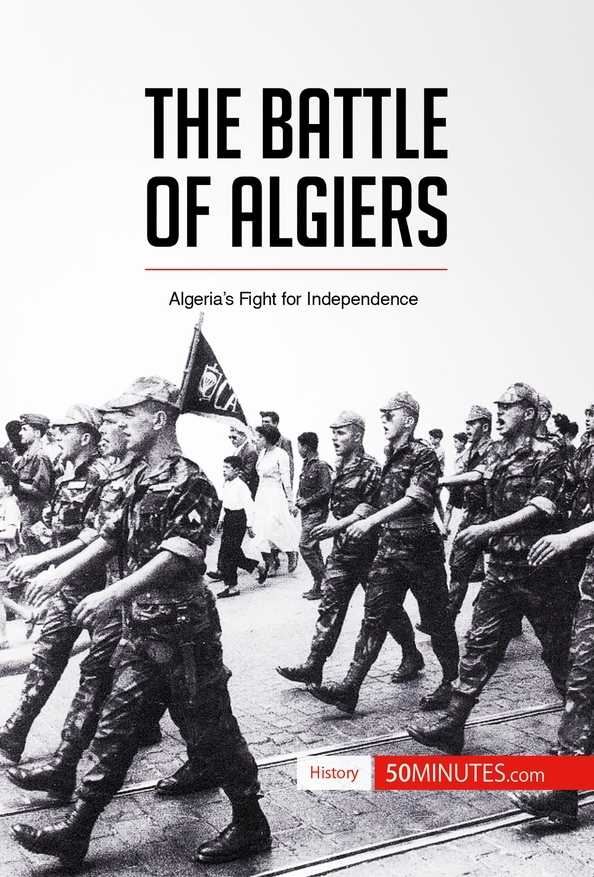