Fair Grounds Speedway OKC, OK. Was demolished a few years ago for political reasons as the current Mayor and city fathers of the city are not racing fans. OKC currently has NO major structure/track to have car racing in the city. 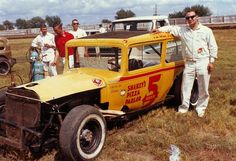 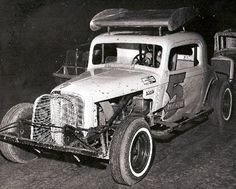 Herb Lobdell’s coupe, first car in OKC to use a wing on top. 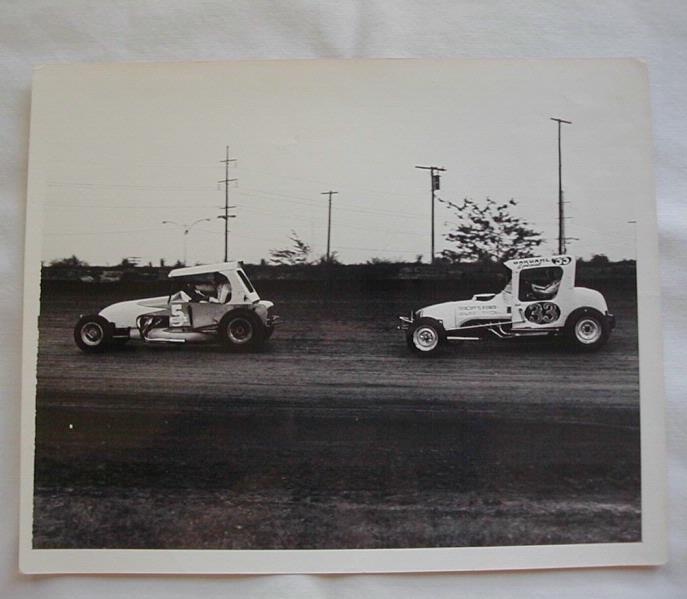 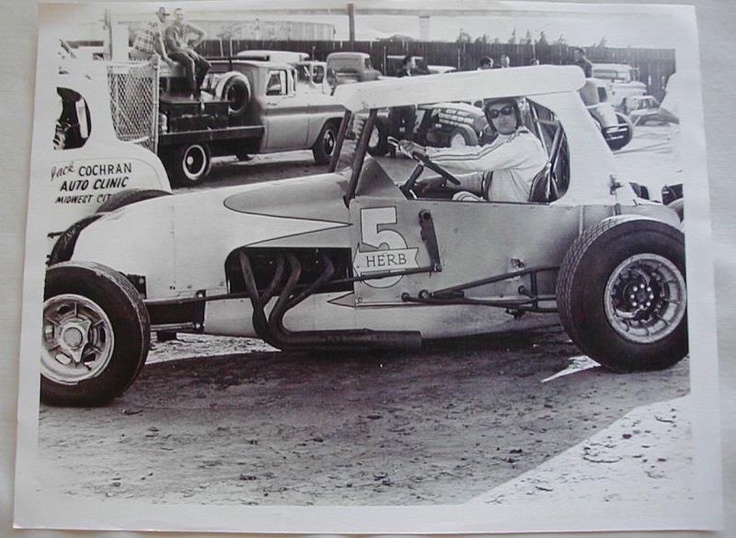